General Court Governance
Between 1784 and 1786 Virginia and other states claiming territory in the midwest relinquished their claims in favor of the new United States of America. The area was governed under the Northwest Ordinance of 1787. The next several years were chaotic as French, English and American inhabitants contended over the form the regional government would take. Each settlement was virtually independent. 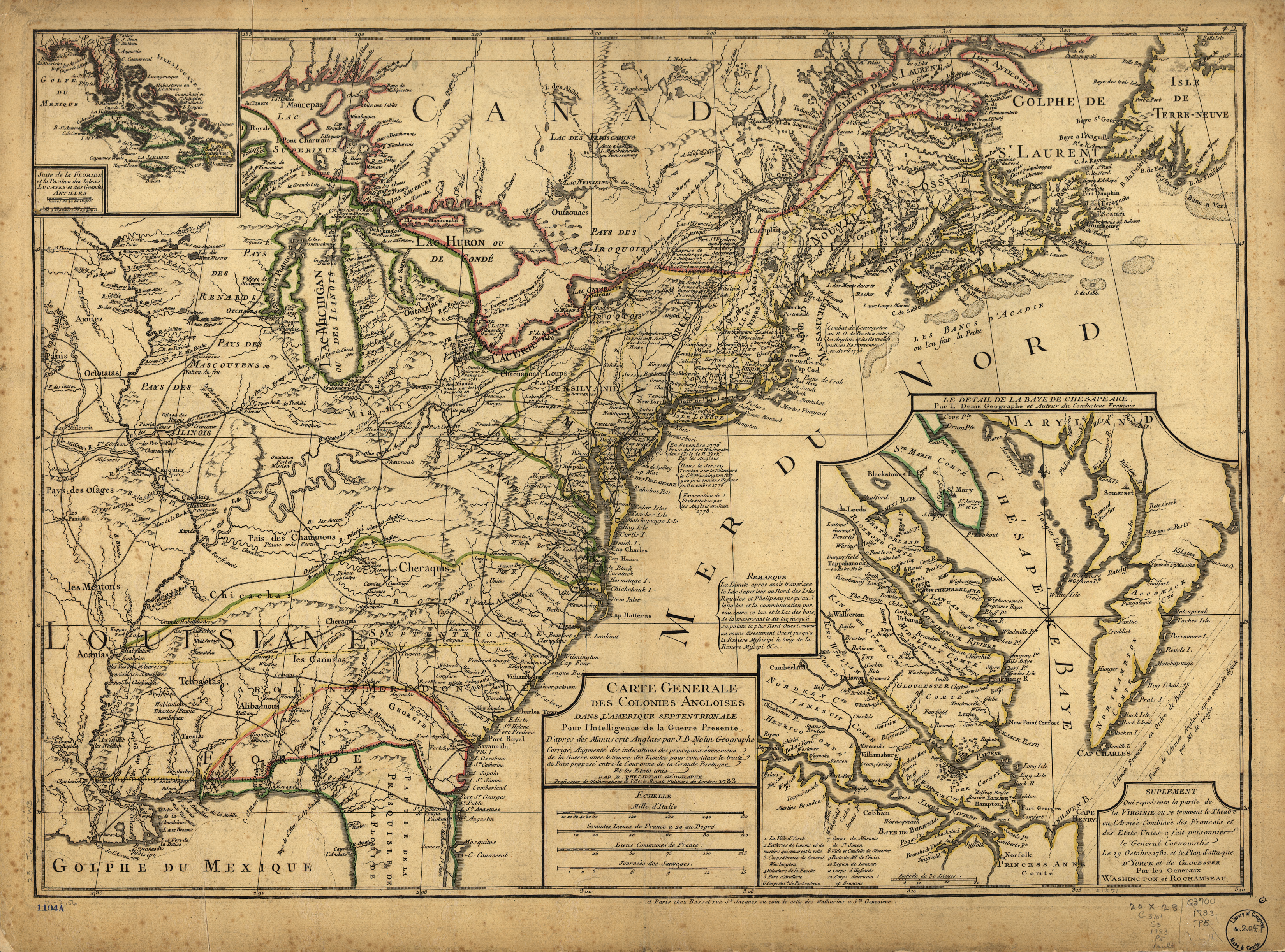 The Northwest Territory was under the jurisdiction of a General Court of 3 judges. The judiciary, along with the governor appointed by the U.S. Congress, served as the territorial legislature. The judges sat in cases of both original jurisdiction in major criminal cases and as the Court of Appeals. The 3 judges could act individually and rode circuit in the districts.

In 1800, the Indiana Territory was established from the Northwest Territory and basically continued the same judicial system.

Judicial Districts
Strong anti-slavery feeling in the western section of the Indiana Territory led to the creation of the Illinois Territory in 1809. This territory contained the present states of Illinois and Wisconsin. The new Governor, Ninian Edwards, divided the new territory into 3 judicial districts and continued the same practices as under the Ordinance of 1787 and the Indiana Territory. The governor and 3 judges continued to act as a legislature until 1812, when a General Assembly was established.

Supreme Court
The Supreme Court of Illinois was established in 1814. At this time, the General Court and the Court of Common Pleas were abolished in favor of County Courts. General civil and criminal jurisdiction was given to individual Supreme Court judges, who were required to ride the circuits.